DUE TO COVID 19: Trustee meetings are open to public with masks provided and social distancing adhered to. Masks are supplied by Ohio Township free of charge. Please take what you need and be mindful of other residents.

The Ohio Township Trustees hold their regular scheduled meeting on the second Monday of each month at 6:30 pm and welcome residents to attend. The Township Center is located at 2877 Mt. Pisgah Rd and the Township's meeting room is located behind the firehouse. 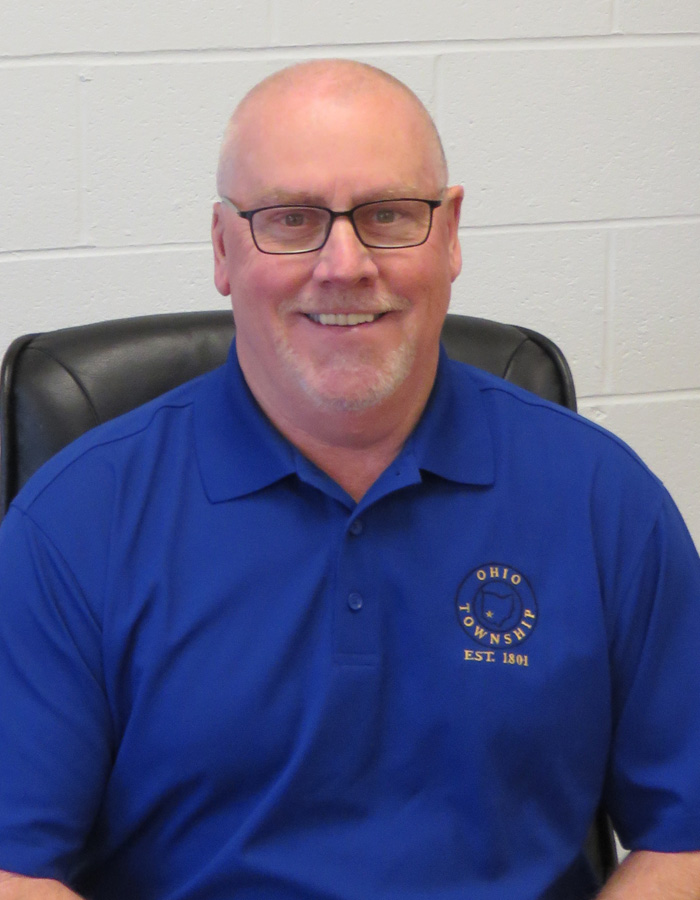 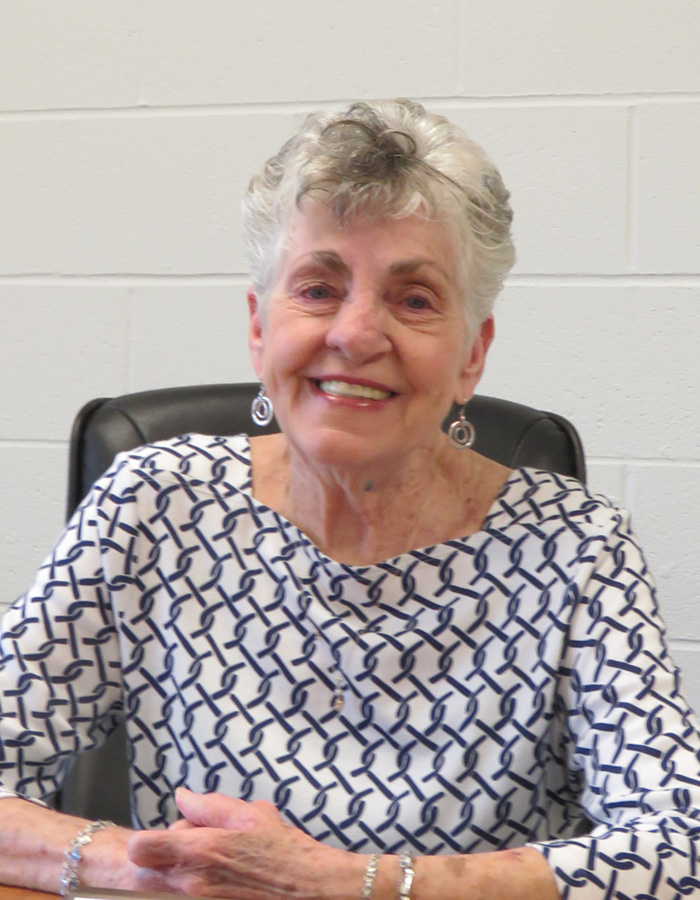 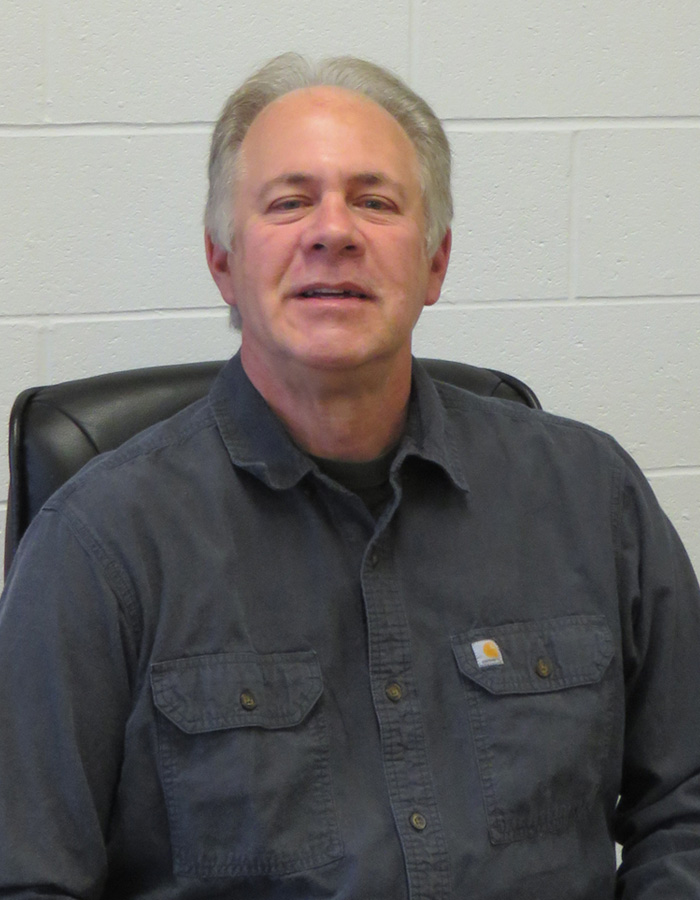 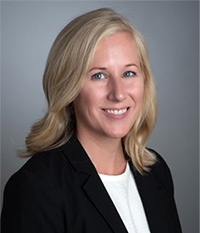 The Law Director of a township is a licensed attorney, appointed by the Board of Trustees, that acts as the legal advisor to the Board of Township Trustees, administrator, and all other township officers, and any of them may require written opinions or instructions from the township law director in matters connected with their official duties.


Township trustees also have responsibilities for ditches, drains and other surface waters; line fences between adjacent properties; township hospitals or township hospital districts; and the control of weeds and brush. Trustees also have permissive authority to erect monuments to commemorate those who died in the service of their country, and a board of township trustees may provide artificial lighting when it is determined that public safety requires such lighting. The township may install its own lighting system or contract with an electric company.

Townships possess only those powers expressly delegated to them by statute, or those which are reasonably implied from those delegated, which include the powers previously mentioned here. In general, townships do not possess broad police powers or the ability to provide for public health. An exception to this general rule is found in Chapter 504 of the Ohio Revised Code, which permits certain townships with at least 2,500 residents in an unincorporated area to adopt a limited home-rule government. If adopted, limited home-rule townships may exercise “all powers of self-government,” subject to certain exceptions. Such authority is limited to the unincorporated areas of the township and resolutions of the township may only be enforced by civil fines up to $1,000.